ISLAMABAD: Popular television channel Geo News is apparently facing a financial crunch and has not paid salaries to its staffers for two months, insiders say. 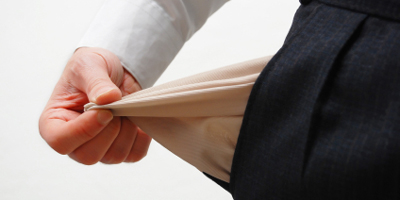 “Employees have been suffering badly as they have not been paid for the last two months,” a source said. “Technical and other lower staff have remained without salaries for three months.”

Pakistan Federal Union of Journalists (PFUJ) and National Press Club, Islamabad have given a deadline to the channel’s management to clear all outstanding dues of the staff by end of this month, and warned of starting protest against the channel if this was not done.

The journalist unions have also announced to ban Geo News and other news organizations that are not paying salaries to their staffers from covering various events.

The source said the Geo News management has promised to clear all outstanding dues by the first week of May. He said that employees of The News and Jang are getting paid on time.