Home  »  News • PakInside   »   ISIS ideology exposed. Why will they not fight Zion.

ISIS ideology exposed. Why will they not fight Zion.

On one of the Islamic State’s question-and-answer websites, some asked why it was “not fighting Israel but instead shedding the blood of the sons of Iraq and Syria.” The new caliphate responded:

The greater answer is in the noble Koran, when Allah Almighty speaks about the near enemy. In the majority of verses in the noble Koran, these are the hypocrites, for they pose a greater danger than the original infidels [born non-Muslims, e.g., Jews and Christians]. And the answer is found in Abu Bakr al-Sadiq, when he preferred fighting apostates over the conquest of Jerusalem [fath al-Quds], which was conquered by his successor, Omar al-Khattab. 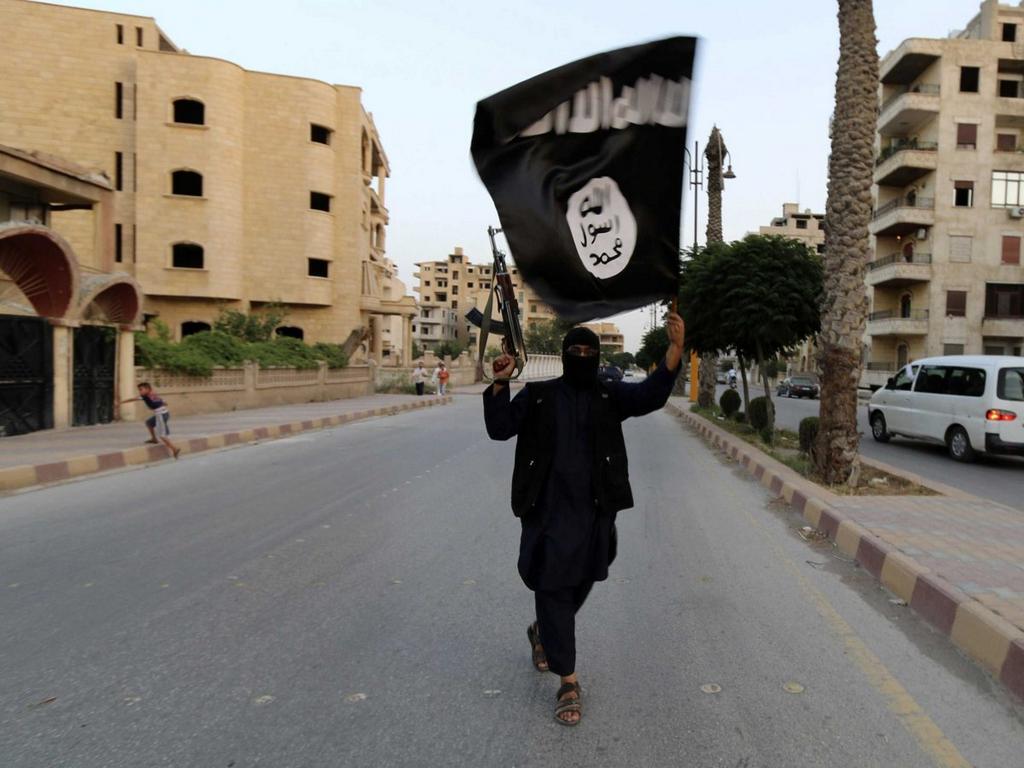 Sheikh Yusuf al-Qaradawi, one of the most influential Islamic clerics today, while once discussing the importance of killing any Muslim who apostatizes from Islam on Al Jazeera, correctly stated that “If the [death] penalty for apostasy was ignored, there would not be an Islam today; Islam would have ended on the death of the prophet.”

In short, and as the Islamic State is now arguing, the first and greatest enemy of Islam—the “nearest” enemy—is the “apostate” and “hypocrite,” for they are the most capable of subverting Islam from within.

This phenomenon of “pious” Muslims fighting and killing “lukewarm” Muslims, or Shia and Sunnis fighting one another—while the original infidel stands by or gets away—has many precedents throughout history. For example, in its response, the Islamic State further justifies not fighting Israel by saying:

The answer is found in Salah ad-Din al-Ayubi [Saladin] and Nur ad-Din Zanki when they fought the Shia in Egypt and Syria before [addressing] Jerusalem. Salah ad-Din fought more than 50 battles before he reached Jerusalem. And it was said to Salah ad-Din al-Ayubi: “You fight the Shia and the Fatimids in Egypt and allow the Latin Crusaders to occupy Jerusalem?” And he responded: “I will not fight the Crusaders while my back is exposed to the Shia.”
All of this history quoted by the Islamic State is meant to exonerate the new caliphate’s main assertion: “Jerusalem will not be liberated until we are done with all these tyrants, families, and pawns of colonialism that control the fate of the Islamic world.”