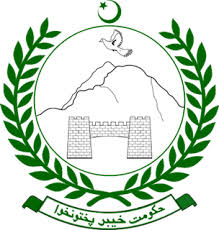 1- An ounce of performance is worth pounds of promises.

3- All successful people men and women are big dreamers. They imagine what their future could be, ideal in every respect, and then they work every day toward their distant vision, that goal or purpose.
Brian Tracy

We are proud to be delivering in KPK. The fundamentals (law making) in KPK has been exemplary, far more than any other province of Pakistan!
Visit the official website for more details: http://www.pakp.gov.pk 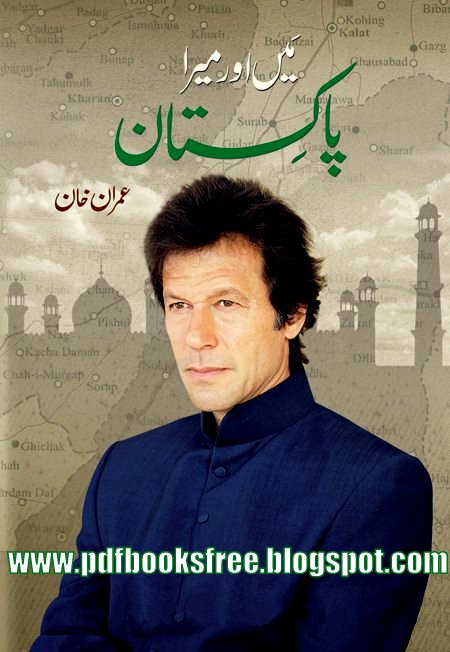 How Pakistan Tahreek Insaf is fulfilling their election promises in KPK.
Pakistan’s urdu media is completely ignoring KPK Government achievements. It seems that KPK is not part of Pakistan.
Updated Regularly, so please keep visiting this thread and keep sharing on social media. Thanks 31 Years of experience in Politics.

Pervez Khattak ( Pashto: پروېز خټک‎; born 1 January 1950) is a senior Pakistanipolitician, parliamentarian and is serving as the Chief Minister of Khyber Pakhtunkhwa. He also served as the Irrigation Minister of Khyber Pakhtunkhwa and twice Minster of Industries & Labour in the past. Mr. Pervaiz Khattack relinquished his elected post as the Secretary General of Pakistan Tehreek-e-Insaf on 25 September to Jahangir Tareen .

On 13 May 2013, Chairman PTI, Imran Khan nominated Pervez as the Chief Minister of Khyber Pakhtunkhwa, the top post in the province where Imran Khan’s Pakistan Tehreek-e-Insaf (PTI) is the single largest party with 45 out of 99 seats, the party gained another 10 seats through allocation which increased its total seats to 55. Khattak was elected CM with 84 votes, more than his nearest rival from JUI-F Maulana Luftur Rehman who secured 37 votes. He will head a coalition government with PTI as the leading party while Jamaat-e-Islami and Qaumi Watan Party will also be part of the government.

Three Administrative steps which could change the fate of the Province and Pakistan.

Other revolutionary administrative steps include:-