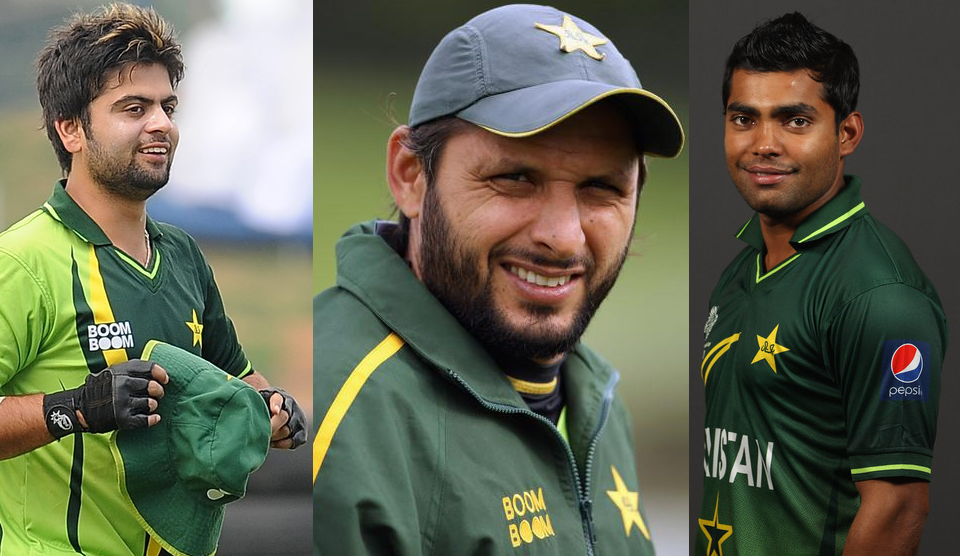 Ahmed Shehzad Following reports of three senior Pakistan players misbehaving with fielding coach Grant Luden, it is learned that opener Ahmed Shehzad may be sent home from the World Cup.Luden is believed to have offered to quit after complaining to the Pakistan Cricket Board that Shahid Afridi, Ahmed Shehzad and Umar Akmal misbehaved with him during a training session on Tuesday.The incident occurred when Luden apparently urged Shehzad to try harder. Sources said Afridi defended his team mate and the situation got worse when Akmal complained to team manager Naved Cheema about the coach using abusive language.

The PCB, however, maintained that there is no rift in the team, though they did not confirm Luden’s position.
– Catch all the action from the World Cup, here“Reports stating that there has been a tiff between three players — Afridi, Shehzad and Akmal — and fielding coach-cum-trainer Luden and that the latter has resigned because of it, it is clarified that the news is absolutely false and that nothing of the sort has happened,” read a statement from the PCB.
“The entire team trained together in Christchurch on Tuesday under the supervision of head coach Waqar Younis with each of the other coaches where some players were put through their paces by all coaches, with Luden putting in an extra hour on both days with a select group of players,” it added.

Luden was roped in as fielding coach-cum-trainer in May 2014 for two years. However, a few days prior to the start of the World Cup, he asked to be relieved of his duties.“Subsequently, as his issues were resolved, he took his resignation back. The PCB and the team management maintain that he (Luden) is doing a good job and are keen that he continues to servein his present role,” said the PCB.It is learnt that Luden was initially skeptical about taking up the job due to the PCB’s whimsical attitude over dealing with their coaches. However, batting coach Grant Flower Flower convinced him to join the management.

Shehzad also got into an argument with a journalist, accusing him of bias towards him.“You regularly tweet against me,” Shehzad charged Rasheed Shakoor of BBC Urdu service.However, it has emerged that Shehzad actually wanted to pick up a fight with Sajid Sadiq of Pakpassion.net, but got into an argument with Rasheed Shakoor, mistaking him for the online journalist.All the travelling journalists complained about the matter to Cheema, who promised action against the player.
Indeed, Pakistan’s team management is losing patience with Shehzad. The batsman has been pulled up twice during the World Cup. He was one of the eight players to be fined $300 for breaching curfew hours on February 8.

If he does commit another offence he could well be travelling home on the next available flight.
Then, there is also news that Misbah-ul Haq and head coach Waqar Younis are not seeing eye to eye over team selection. It is learnt that Pakistan’s captain is keen to have off-spinner Saeed Ajmal replace the injured Mohammad Hafeez. However, Waqar is not keen on fielding the former because of his lack of match practice.